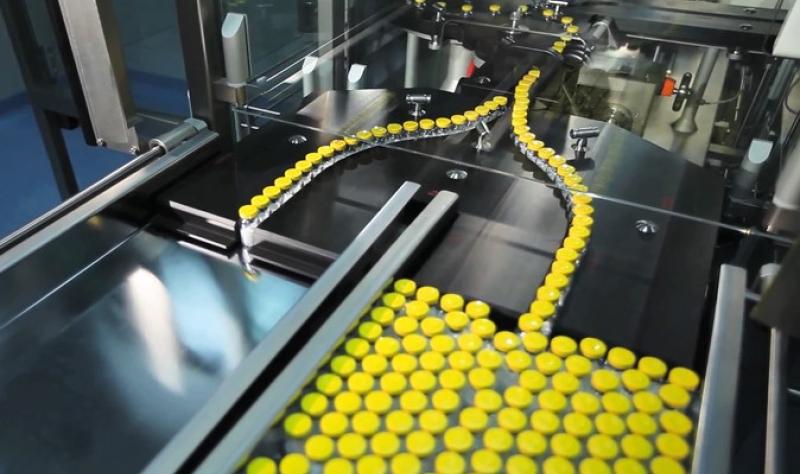 Yesterday the Food and Drug Administration (FDA) published a report to help understand the causes of drug shortages in the United States and recommended extending drug expiration dates and considering different drug contracting approaches, among other steps toward solutions.

The report, “Drug Shortages: Root Causes and Potential Solutions,” was completed by an inter-agency Drug Shortages Task Force, whose experts looked at the 163 drugs that went into shortage from 2013 to 2017 in the United States.

Drug shortages have been increasing since 2011, when they declined after hitting a peak. Of the 163 drugs studied, 63% were administered by sterile injection, and 67% had a generic version on the market. Most of the drugs were also older drugs, on the market for 35 years or more. The drugs in shortage were also sold at relatively low prices.

“Shortages often occurred as a result of disruption in supply due to a variety of factors,” the FDA said in a statement on the report. “Importantly, prices rarely rose after shortages began, and during shortages, production typically did not increase enough to restore supply to pre-shortage levels. Many manufacturers reported discontinuing the production of drugs before a shortage for commercial reasons (e.g., loss of profitability).

“These results suggest a broken marketplace, where scarcity of drugs in shortage or at risk for shortage does not result in the price increases predicted by basic economic principles.”

According to the report, 56% of US hospitals reported changing patient care or delaying therapy because of drug shortages, and 36.6% said they rescheduled non-emergency surgery for the same reasons.

Recent shortages of lidocaine, bleomocyn, and nelarabine, drugs commonly used during anesthesia, palliative care, and cancer treatment, were among the most disruptive, the FDA said.

The task force identified three root causes for drug shortages, all of them based in the marketplace:

To combat shortages, the group made several recommendations, including a public- or private-sector effort to characterize shortages and quantify their effects. Extending drug expiration dates could also stave off shortages, as could developing a system to measure a facility’s quality management maturity. Finally, they said to consider drug contracting approaches that would ensure a reliable supply of drugs.

The agency said providing information about shortages will help patients and other stakeholders understand why they occur and how they affect healthcare across the country. The authors of the report say a rating of a facility’s quality management security “would evaluate the robustness of a manufacturing facility’s quality system and its ability to deliver high-quality products reliably and without disruption,” according to the FDA statement.

Regarding expiration dates, the report says, “A legislative proposal in the President’s FY 2020 budget would authorize FDA to require, when likely to prevent or mitigate a shortage, that an applicant evaluate, submit studies to FDA, and label a product with the longest possible expiration date (shelf life) that FDA agrees is scientifically justified.”

The report adds that new contracting approaches could be done via different mechanisms, including paying higher prices for drugs made at top-rated facilities, requiring a quality maturity rating, or guaranteeing a certain volume from to-rated manufacturers.

In its statement, the FDA, noting that the economic factors involved are driven by both private- and public-sector decisions, concludes, “This means that the types of enduring solutions proposed in the report will require multi-stakeholder efforts and rethinking business practices throughout all sectors of the health care system. It will also require a fuller characterization of the true costs of shortages and more comprehensive and reliable analysis of the effects shortages have on patients and the health care system.”