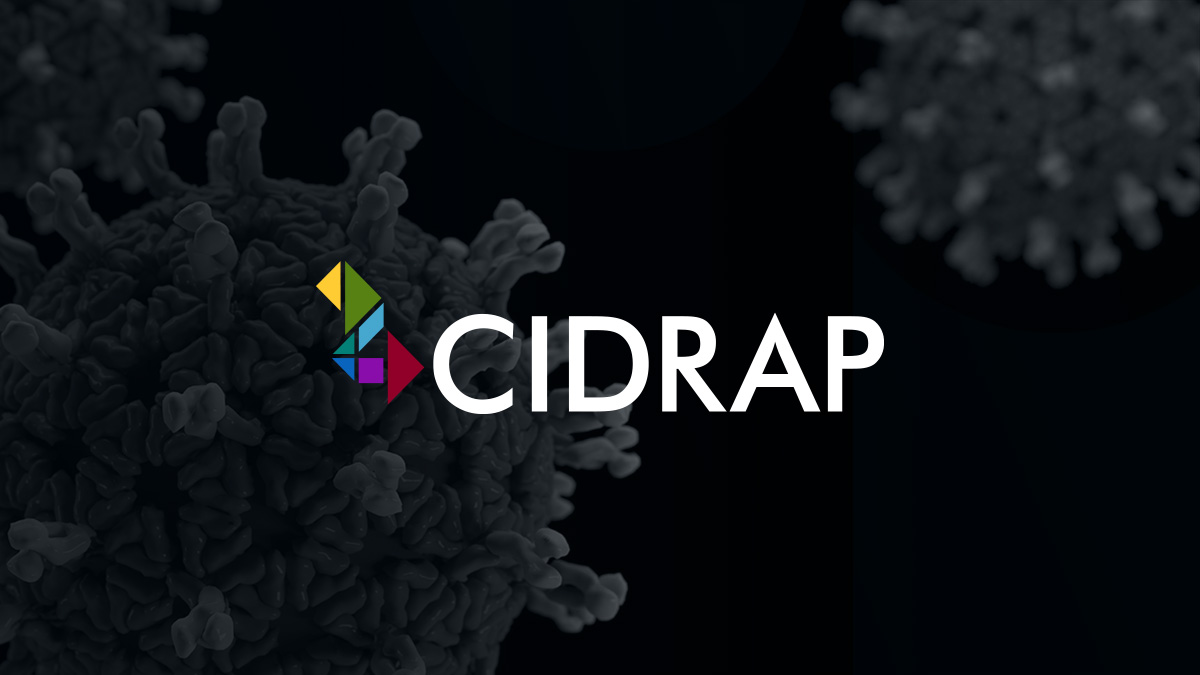 Today the World Health Organization (WHO) dashboard shows 3 new Ebola cases in the Democratic Republic of the Congo (DRC), which raise the outbreak total to 3,194 cases, including 2,133 deaths. A total of 346 suspected cases are still under investigation.

In other outbreak news, the latest update from the WHO’s African regional office said the response pause in Lwemba after a security incident is still ongoing after 13 days.

“The lack of response activities for a full 13 days in Mandima Health Zone is of grave concern, as it is likely that contacts are being lost to follow-up, new cases are not being reported and  transmission chains are not being broken. Hot spots persist as well as sporadic transmission in other health areas,” the WHO said.
WHO dashboard
Sep 30 CMRE update
Sep 29 WHO African regional update

With $51 million in first-year funding, the National Institute of Allergy and Infectious Diseases (NIAID), part of the National Institutes of Health (NIH), yesterday launched a new research center network to develop more broadly protective and longer-lasting flu vaccines. The program is called the Collaborative Influenza Vaccine Innovation Centers (CIVICs), and NIAID will provide support over 7 years.

Anthony Fauci, MD, NIAID’s director, said in an NIH news release that better flu vaccines are needed to more effectively fight flu at the global level. “With the CIVICs program we hope to encourage an exchange of ideas, technology and scientific results across multiple institutions to facilitate a more efficient and coordinated approach to novel influenza vaccine development,” he said.

The network consists of three Vaccine Centers, one Vaccine Manufacturing and Toxicology Core, two Clinical Cores, and one Statistical, Data Management, and Coordination Center (SDMCC). NIAID said the Vaccine Centers will focus on designing novel vaccines that emphasize cross-protection against flu strains among healthy adults and groups at high risk for flu complications. The centers—Ichan School of Medicine at Mount Sinai, Duke University, and the University of Georgia—will also examine new ways to study flu viruses and human immune response to them.

Then the most promising vaccine will advance to small phase 1 clinical trials in healthy adults conducted by the Clinical Cores: the University of Maryland School of Medicine and Duke University. Successful candidates in phase 1 trails will advance to phase 2 trials in healthy adults or in certain age or risk groups.  The Vaccine Manufacturing and Toxicology Core—centered at Duke University—will develop and make vaccine candidates for clinical trials, and the SDMCC at Digital Infuzion, Inc., will analyze data, share findings among the groups, and ensure that the data are available in publicly accessible databases.
Sep 30 NIH news release

Two groups of researchers yesterday published new findings on passive immunity for treating flu, one assessing immune plasma for severe flu and the other examining hyperimmune intravenous immunoglobulin for influenza A and B. Though neither study showed effectiveness, the hyperimmune treatment showed promise against influenza B.

Both studies appeared in The Lancet Respiratory Medicine.

In the first study, researchers randomly assigned 140 patients in the United States who were hospitalized with influenza A between 2016 and 2018 to immune plasma containing either high or low titers of hemagglutination inhibition (HI) antibodies specific to circulating flu strains. In the second study looking at hyperimmune intravenous immunoglobulin, investigators enrolled 329 adults from nine countries over five flu seasons who had influenza A or B and compared the treatment group with those who received saline placebo.

Both studies found no overall benefit for flu patients, based on HI assay findings. For the hyperimmune treatment, antibody affinity analysis supported possible clinical benefit against influenza B.

In a related commentary on both studies that appeared in the same issue, two experts from Harvard Medical School wrote that the studies raise key questions and highlight gaps in understanding antibody-related immunotherapies. Also, they note that the data provide key clues to improving the care of people hospitalized with flu and other infections. The authors are Sanjat Kanjilal, MD, and Michael Mina, MD, PhD.

The two wrote that both studies provide convincing evidence that absolute HI antibody titers to flu might not be reliable lab correlates for protection. Also, they note that earlier studies of convalescent serum involved blood drawn from patients shortly after natural infection, which likely had antibodies protective against circulating flu strains. In contrast, the two trials used plasma from healthy donors, which likely affected the antibody composition.

During a meeting last week in Geneva to recommend strains to include in the Southern Hemisphere’s 2020 flu season, an advisory group to the WHO also assessed the latest zoonotic flu viruses. The experts recommended one new candidate vaccine virus, according to a report posted yesterday on the WHO’s website.

During meetings twice a year to recommend seasonal flu vaccine strains for the Northern and Southern Hemispheres, the group also reviews genetic characterizations of recent zoonotic samples to gauge if any new candidate vaccine viruses are needed for pandemic preparedness.

Since the group’s last meeting in February there were single H5N6 flu cases in China and Nepal and one human H7N9 case in China, plus detections in environmental samples collected in a poultry market linked to the human case. Single H9N2 cases were reported in China and Oman that involved different lineages. Also, one human infection with variant H1N1 was reported during that period in the United States.

A multistate Cyclospora outbreak linked to fresh basil imported from Mexico appears to be over, with 36 more illnesses added to the overall total, the US Centers for Disease Control and Prevention (CDC) said yesterday. The event led to 241 known illnesses in 11 states, though all of the exposures occurred in restaurants in five states: Florida, Minnesota, New York, Ohio, and Wisconsin.

Six people were hospitalized, and no deaths were reported. The latest illness onset was Jul 26.

In July the CDC reported a steep rise in domestic infections related to Cyclospora cayetanensis, a parasite that is spread by eating food and drinking water contaminated with feces. Illnesses can cause profuse diarrhea that can last weeks to months. In late August, the CDC reported 1,696 domestic Cyclospora cases in 33 states, and it said it’s not known if any of the illnesses in other states were linked to fresh basil.

As director, Clavijo will manage the USDA’s new 574,000-square-foot research and diagnostic facility, which will protect agricultural systems against animal diseases.

“As NBAF’s first permanent director, his extensive leadership experience will be a great asset in helping NBAF achieve its vision of being a national asset that protects U.S. agriculture and consumers through cutting-edge research, diagnostics, training, and development of vaccines and other countermeasures,” said Chavonda Jacobs-Young, PhD, administrator for USDA’s Agricultural Research Service, in a USDA news release.

The NBAF is slated to open in 2021 and be fully operational by 2023. Clavijo’s appointment begins on Oct 13.

Before this appointment, Clavijo served as laboratory executive director of the Canadian Food Inspection Agency’s National Centres for Animal Disease and directed the management of biosafety level 2 through 4 facilities that allow for the contained study of pathogens that cause foreign animal diseases.
Oct 1 USDA press release