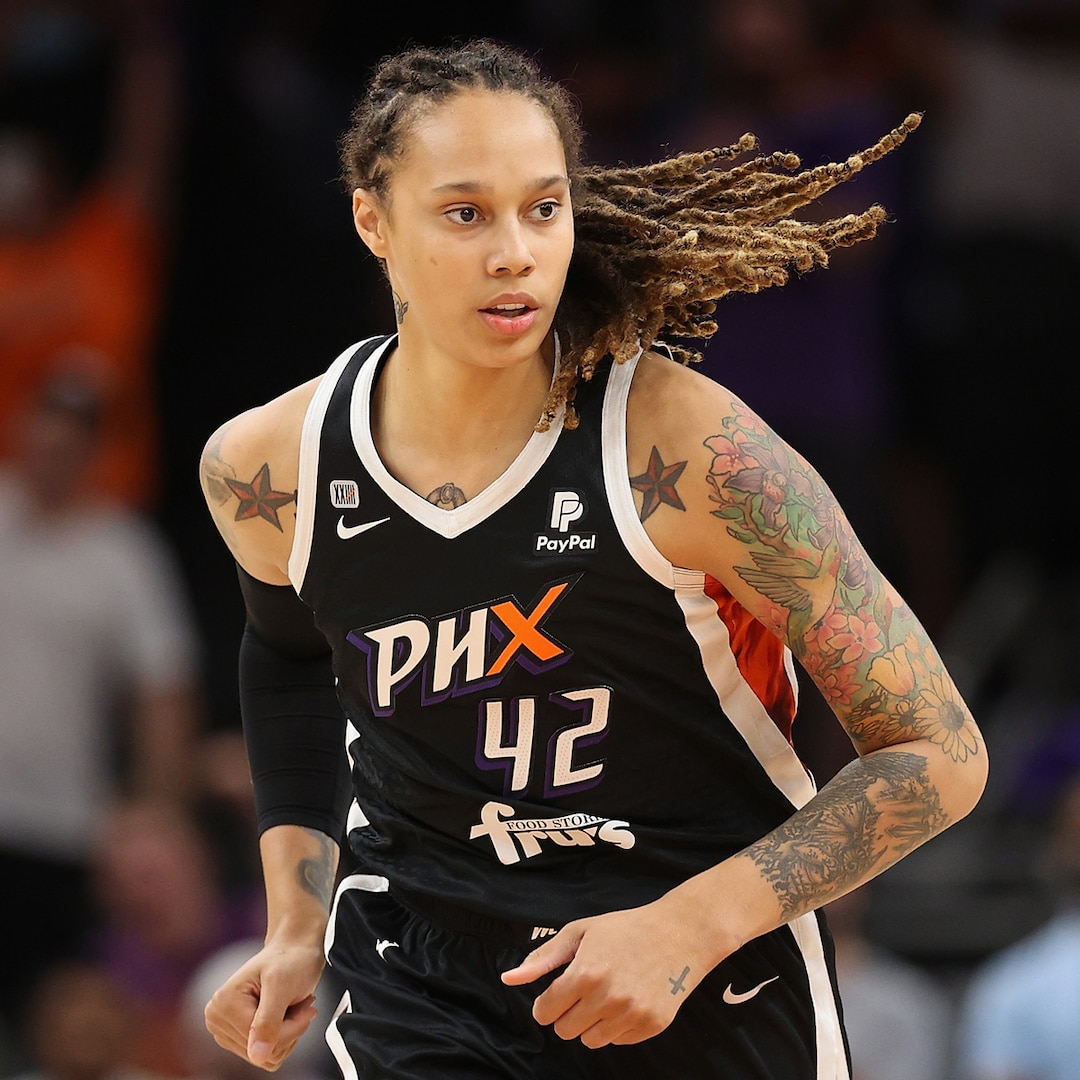 President Joe Biden has not given up on bringing Brittney Griner back home.

His administration reportedly offered Russia a deal to exchange convicted Russian arms trafficker Viktor Bout—who is currently serving a 25-year prison sentence in the U.S.—for the release of the WNBA athlete and Paul Whelan, multiple sources told CNN. The exchange, which has been in discussion since June, has received Biden’s support, per the outlet.

“We communicated a substantial offer that we believe could be successful based on a history of conversations with the Russians,” an anonymous senior administration official told CNN. “We communicated that a number of weeks ago, in June.”

The official explained that the trade would only be successful if Russia was “responsive to it,” adding, “At the same time that does not leave us passive, as we continue to communicate the offer at very senior levels.”

In a July 27 press briefing, Secretary of State Antony Blinken said that the U.S. had “put a substantial proposal on the table weeks ago to facilitate” the release of Brittney and Paul, per NBC News. While he didn’t share any additional information, the Secretary of State announced that he plans to speak with Russian Foreign Minister Sergey Lavrov in the next few days.