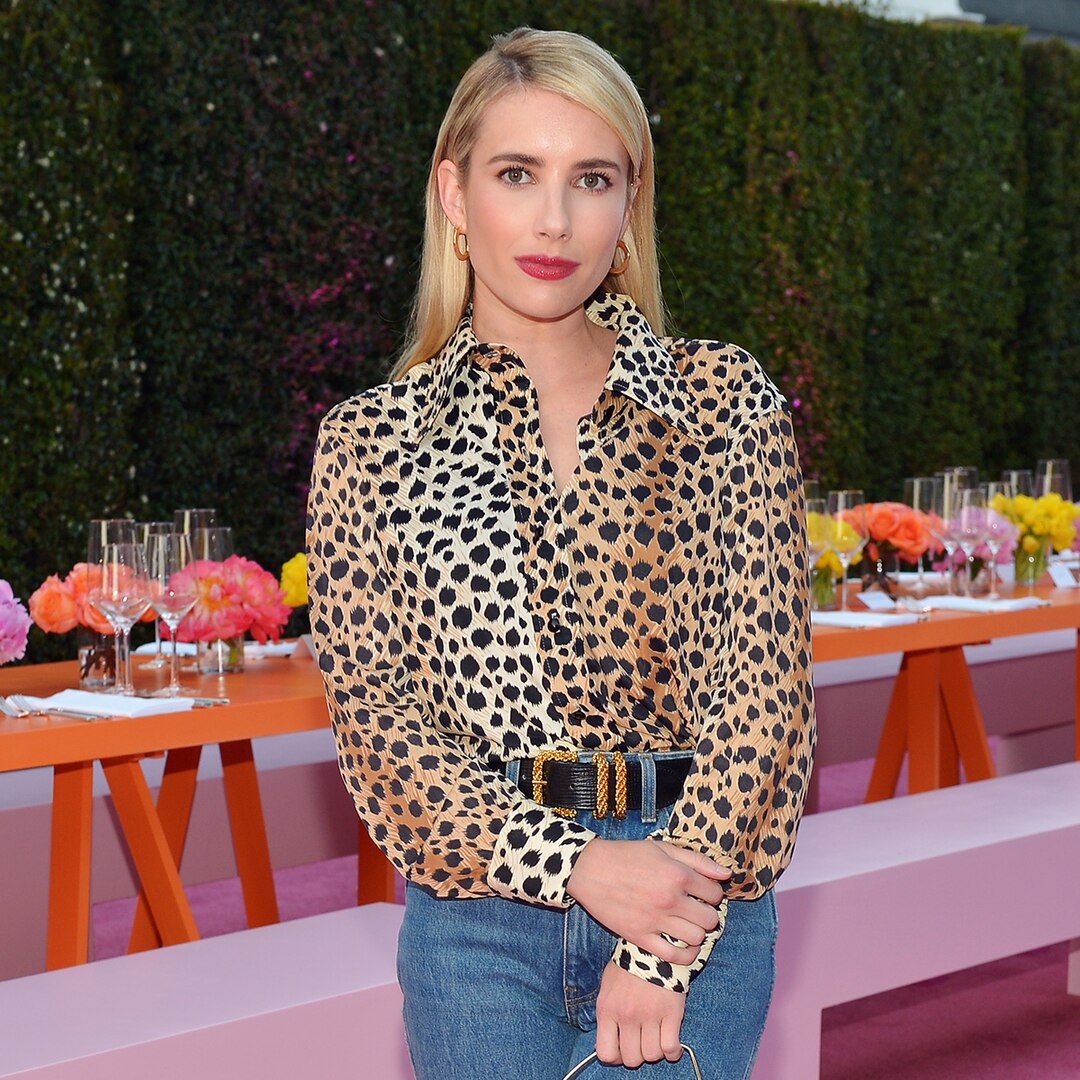 Marvelous things are in the works!

With over a year remaining until Madame Web’s slated release, we are eager for details about the next installment in the Spider-Verse. Although a full character breakdown and cast list have not been released, we do know Tell Me Lies executive producer Emma Roberts is on the roster.

But as far as what role Roberts will play in the Spiderman spin-off, now that still remains a mystery. In an interview with Entertainment Tonight the actress stayed pretty tight-lipped about details for her character. However, she did tease, “I can tell you that I’m in L.A. right now, but I’m going back to shoot a few more scenes soon, so we’ll just have to see.”

She went on to say that her experience on the set so far has been “really fun.”

She clearly is good at keeping secrets but, hey, we’ll take what we can get!