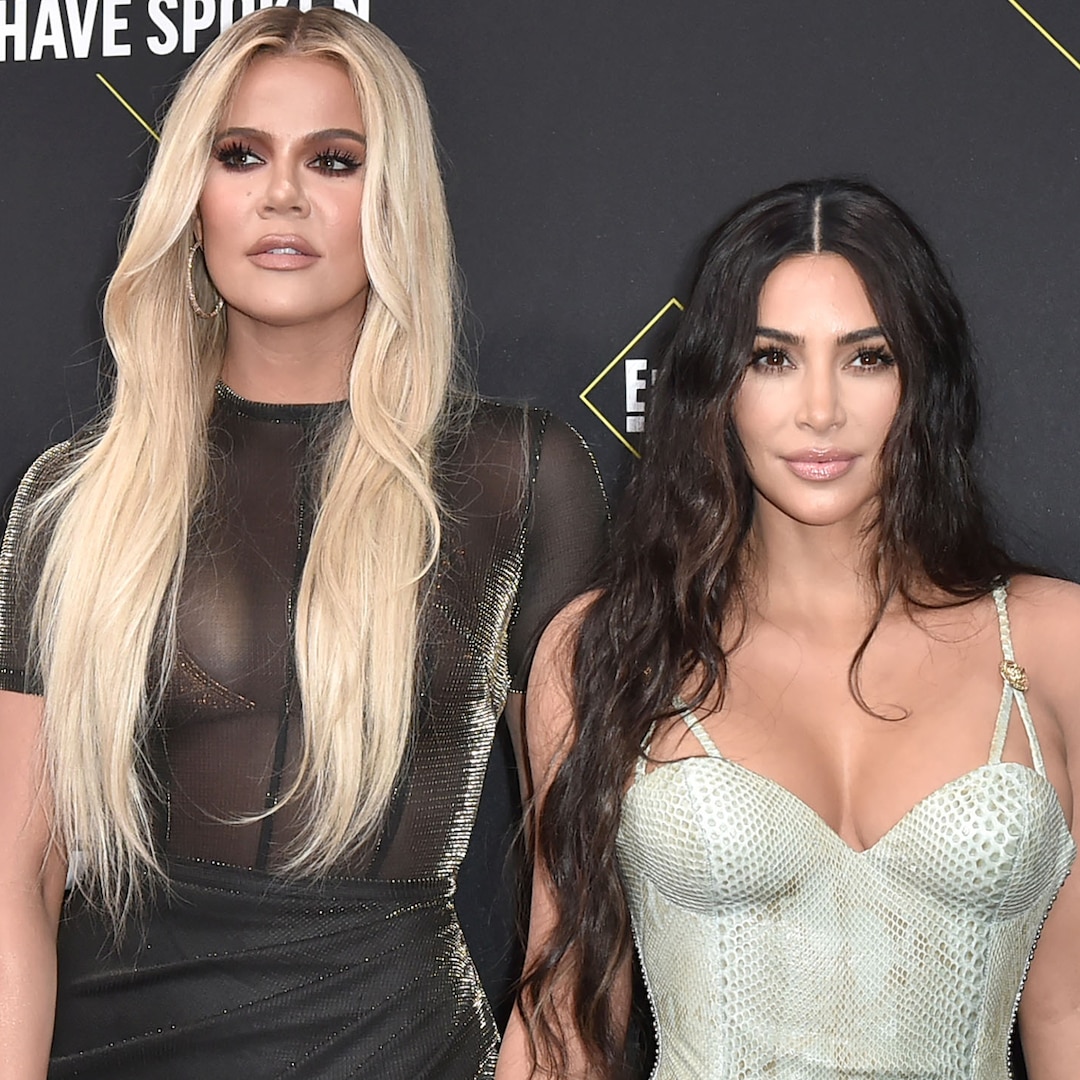 Kim Kardashian was seen asking her sister for an update in a preview for the Nov. 24 episode of Hulu’s The Kardashians. “What are we gonna name him?” the SKIMS founder inquired about Khloe and Tristan Thompson‘s baby boy. “That’s what I need to know.”

While the teaser didn’t show Khloe’s answer, the Good American mogul, who also shares daughter True, 4, with Tristan, previously hinted that her son’s name was “going to start with a T.”

She said in the season two premiere, which aired Sept. 22, “That’s really the only names I’ve been looking at.”

In July, a rep for Khloe confirmed to E! News that the Keeping Up With the Kardashians alum and the NBA player were expecting their second child together via surrogacy. “We can confirm True will have a sibling who was conceived in November,” the rep noted in a statement. “Khloe is incredibly grateful to the extraordinary surrogate for such a beautiful blessing. We’d like to ask for kindness and privacy so that Khloe can focus on her family.”