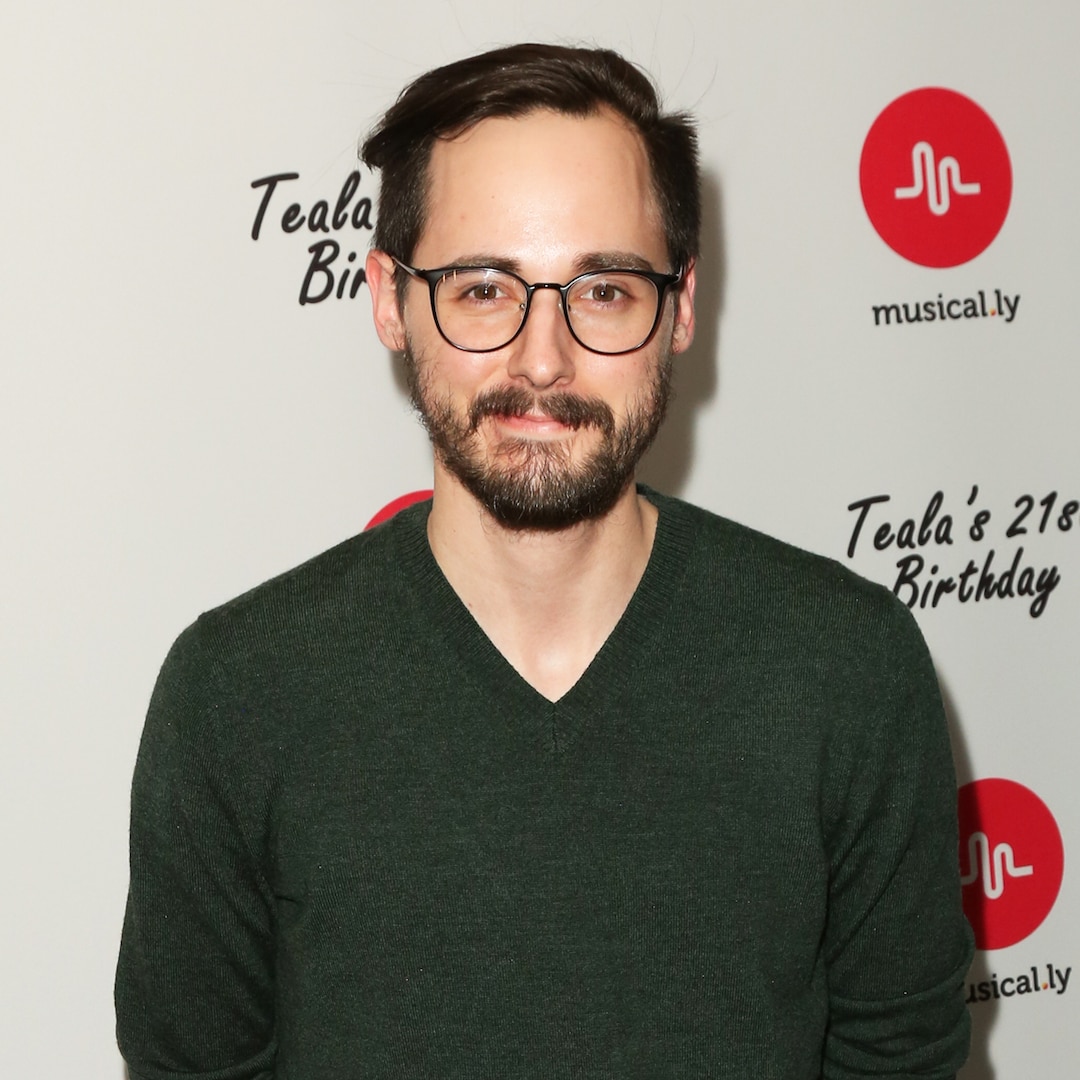 The former Disney Channel star revealed that he found himself connecting with the chimp attack scene from Jordan Peele‘s newest Universal Pictures film Nope. Why? Well, because he too worked with a chimpanzee during his child star days.

“I’m not gonna give anything away,” he said in a TikTok from Aug. 8, “but there’s a side story in the movie that deals with this chimpanzee that stars in a TV sitcom, that goes berserk, and it kills a bunch of its castmates. And the entire time I was watching it, I couldn’t stop thinking of a memory from long ago: Remember Fredo? Yeah, we had [the chimp] on for like five-something episodes.”

As Jake detailed, the animal trainers on the set of the sitcom warned him, “If the chimp goes a little out of control, step away. We’ll take care of it. He can kill you if you’re not careful.”