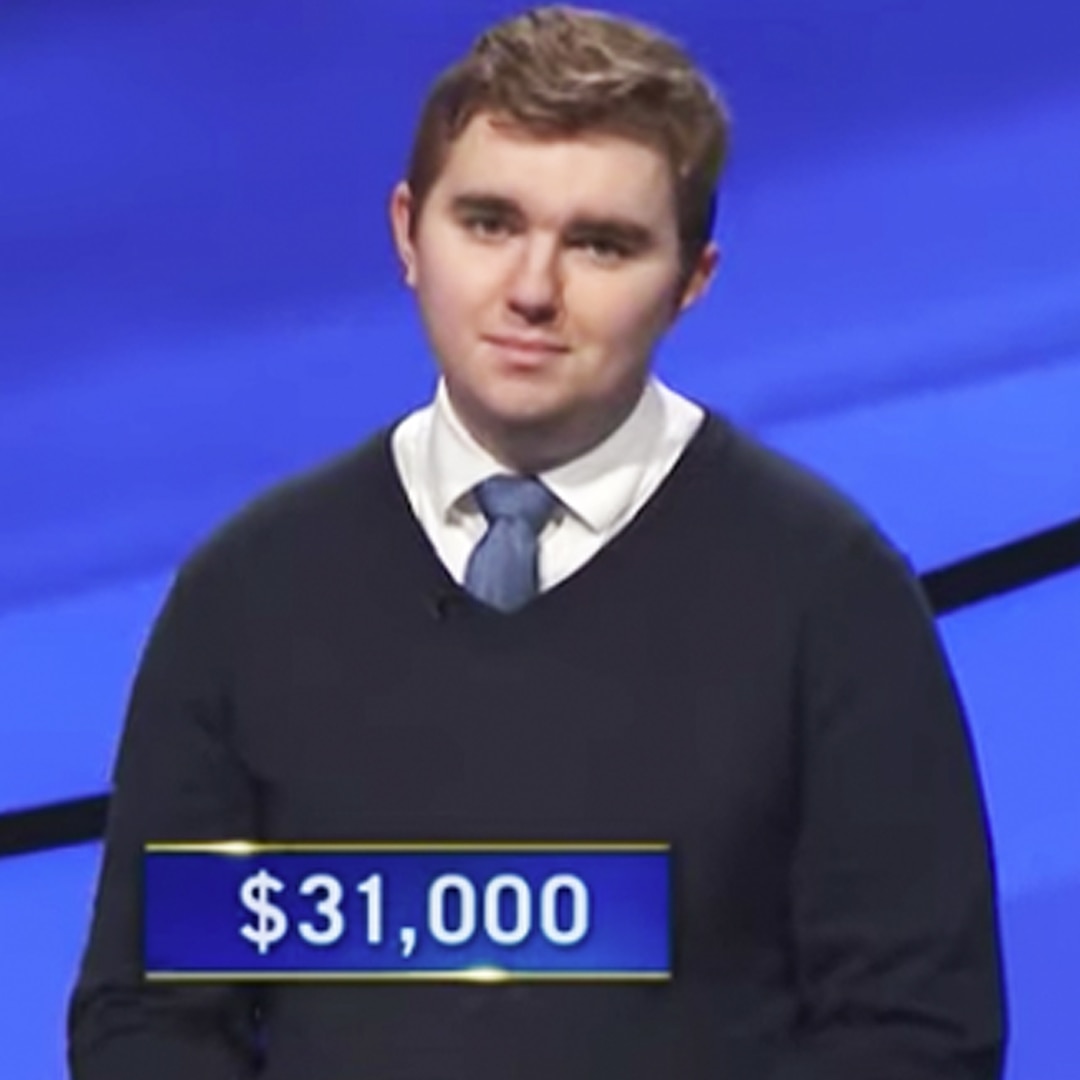 The death of a 24-year-old Jeopardy! champion has sparked a medical malpractice lawsuit.

Debbie Smith confirmed last February that her son, game show contestant Brayden Smith, had passed away not long after his winning streak on Jeopardy!. She didn’t give a cause of death.

“His last days were a nightmare. His death was preordained by the misconduct of doctors and nurses. None of this had to be,” reads the Jan. 11 lawsuit obtained by E! News.

His parents say that Brayden underwent a colon removal surgery on Jan. 15, 2021, at St. Rose hospital but he allegedly didn’t receive some medicine that would help prevent blood clots. “Brayden was never given heparin or anticoagulants post-surgery which was below the standard of care,” the suit states.