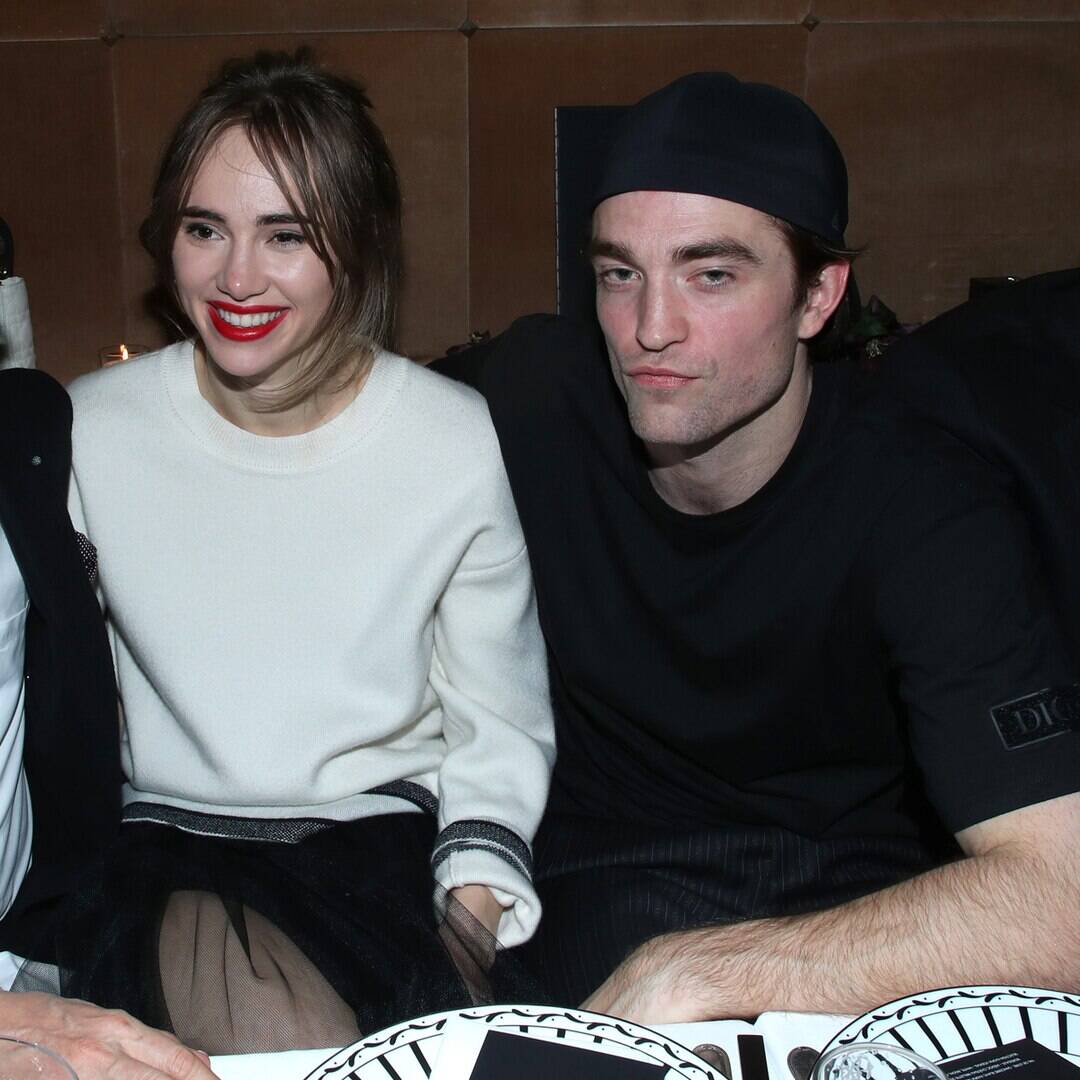 Robert Pattinson and Suki Waterhouse are closer than ever.

A source exclusively tells E! News that the Twilight alum and the Detective Pikachu actress, who were first romantically linked in 2018, are “still going strong” more than three years later. As the insider puts it, “They are very solid in their relationship.”

While the notoriously private pair rarely speak about their romance to the press, they have been more open to stepping out together in recent years. In September, Suki, 29, was on hand to support her man when he co-hosted the grand opening of the Academy Museum of Motion Pictures in Los Angeles.

During those rare public appearances, Robert, 35, and Suki are “always just totally joined at the hip,” according to the source.

The insider adds, “You can tell he’s completely in love with her.”

It appears that quarantining together amid the pandemic has also strengthened the duo’s bond. Although their relationship started out as very “casual,” it has since blossomed into something more serious.

“Rob and Suki have definitely discussed getting engaged but are in no rush,” an insider revealed to E! News back in October 2020. “Suki is not pressuring him and they are both very committed to each other.”