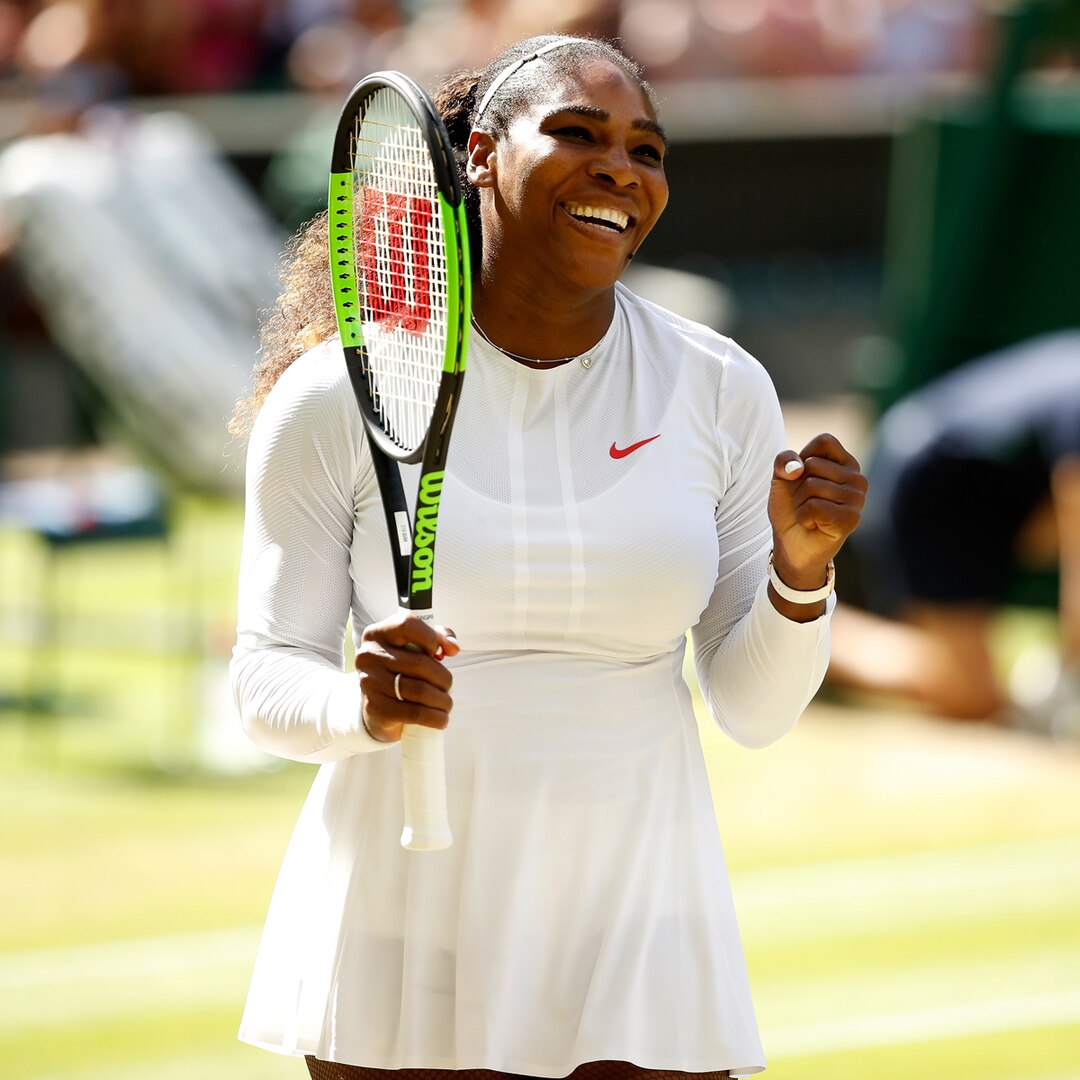 What’s not to love about this news?

Serena Williams is coming back to Wimbledon. The Championships announced on June 14 that the seven-time winner is receiving a wild card to play singles in what will be her 21st Wimbledon appearance.

The GOAT, 40, hinted at the big news in a post shared to Instagram, uploading a photo that showed her standing on a grass court, a key Wimbledon feature, in her Nike sneakers with her Wilson tennis racket bag nearby. In addition to tagging her team—including her trainer and hitting partner—Williams tagged Wimbledon’s official Instagram account.

“SW and SW19,” she wrote in the cryptic caption, referencing her initials and the postal code for the All England Lawn Tennis & Croquet Club (where the tournament is held). “It’s a date. 2022 See you there. Let’s Go #renasarmy.”

After seeing Williams’ post, Wimbledon responded with a message of its own: “It’s on, @serenawilliams.” And her husband Alexis Ohanian, with who she shares 4-year-old daughter Alexis Olympia Ohanian Jr., celebrated with a series of clapping emojis underneath Williams’ post, writing “LFG.”