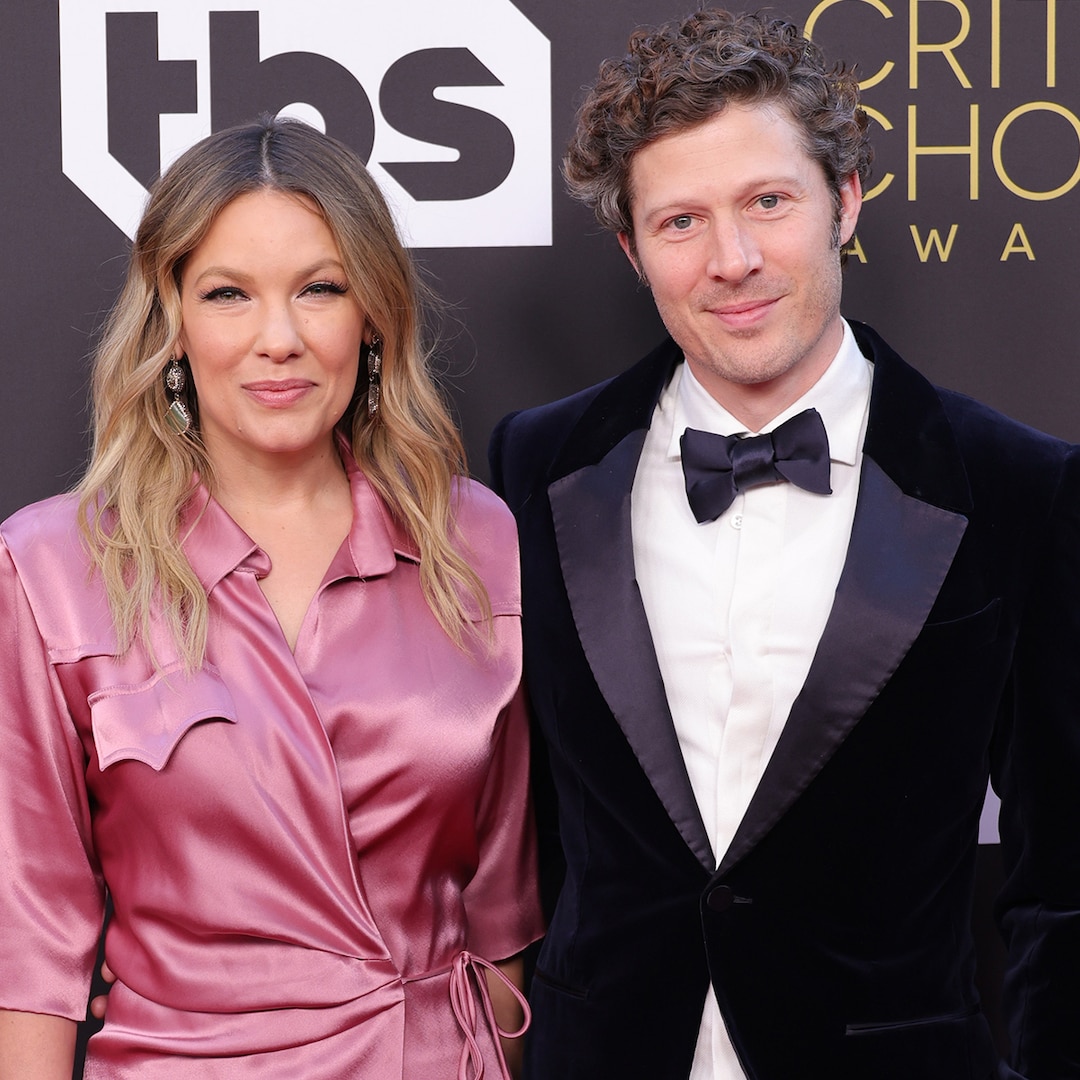 Criminal Minds: Evolution is a family affair for Zach Gilford.

The Friday Night Lights alum is joined by wife Kiele Sanchez in Paramount+’s reboot of Criminal Minds, which returned with two new episodes Nov. 24. And while this may be news to fans of the couple, Gilford exclusively revealed to E! News that he too was surprised with the casting during production.

“I was actually on my way to work,” he exclusively told E! News. “I was literally kissing my wife goodbye and she looked at her phone and went, ‘Oh, I just got an offer to play your wife on Criminal Minds.'”

For the new installment of Criminal Minds, Gilford plays Elias Voit, “an operations analyst for a global cyber-security firm who has a dark side and an obsession with death,” as described by the streamer. And, in the final moments of episode two, it was revealed that The Glades actress plays Elias’ unsuspecting wife.