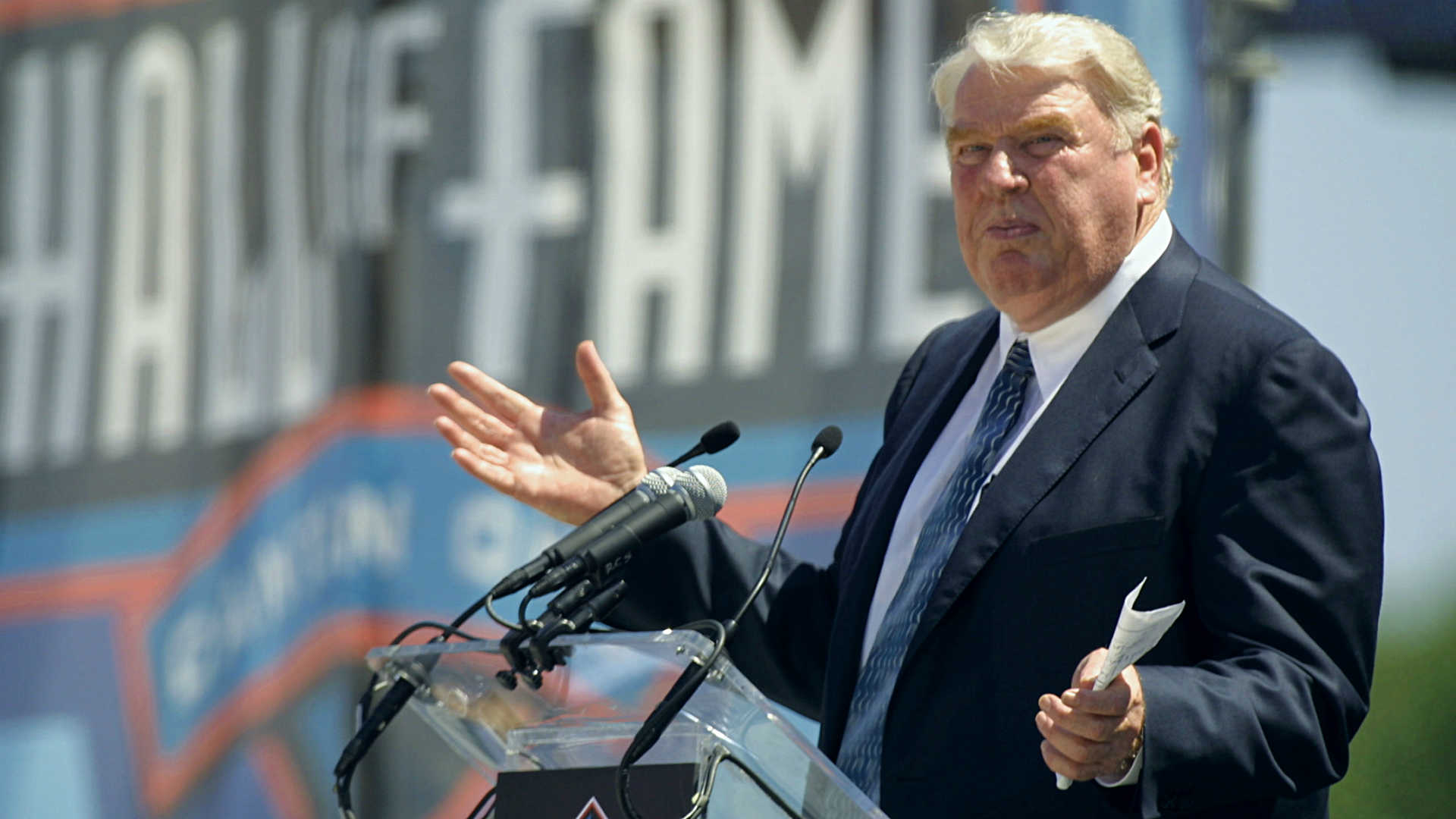 There are NFL legends. Then, there’s John Madden.

It’s almost impossible to quantify the impact Madden left on the National Football League as a coach, broadcaster and video-game innovator. Well, perhaps one word works.

It didn’t matter if you heard that on the sideline, television, PlayStation or Xbox. That’s Madden, and football fans across multiple generations knew that voice.

Madden died unexpectedly on Tuesday morning at the age of 85, and the testimonials to his multi-layered impact will pour in from now through Super Bowl LVI, which is set to take place on Feb. 13, 2022, at Sofi Stadium in Inglewood, Calif.

That is fitting knowing Madden’s coaching career began in 1960 at Allan Hancock College in Santa Maria, Calif. Less than a decade later, Madden was, somehow, the coach of the Oakland Raiders in the AFL. Oakland owner Al Davis took a chance on Madden, who was just 32 years old, and the rest is an underappreciated coaching history.

Did you know that, of NFL coaches with at least 100 victories, Madden has the highest winning percentage at .759? Madden had a 103-32-7 record from 1969-1978 while leading the Raiders from the AFL to the NFL. Madden was on the sideline for unforgettable moments such as the “Immaculate Reception,” “Ghost to the Post” and “Holy Roller.” He led the Raiders to a victory in Super Bowl XI.

That is the Madden the Baby Boomer football fans remember. Most NFL legends would take that career to the Hall of Fame and live off the royalties. That was somehow Madden’s opening act.

He built a second Hall of Fame career as a broadcaster, jumping to the booth in 1979. Madden was a color commentator for CBS, FOX, ABC and NBC. He called at least one Super Bowl at each network and 11 total Super Bowls in his broadcasting career.

That’s what Generation X and Y remember. Madden set an incredibly high bar for the color commentators that followed him. The golden years, of course, were with odd-couple partner Pat Summerall. They formed arguably the best tag team in sports broadcasting history.

It was beyond the “Boom!” and the soliloquies on “Turducken.” Madden could use a telestrator to draw out the Gatorade bucket family tree during the biggest games of the week. Forget the game. Tell me more about that bucket, John.

Madden spent his final years calling games alongside Al Michaels, an announcing dream team that made “Sunday Night Football” the must-see broadcast of the week. Madden’s last broadcast was Super Bowl XLIII between Arizona and Pittsburgh on Feb. 1, 2009.

It’s been more than a decade since he broke down blocking schemes and bucket history, yet the Madden name has hardly lost its luster. That’s because of the lasting legacy of the “Madden NFL” video-game franchise that started back in 1988. The latest version, “Madden 22,” remains one of the highest-selling games on the market.

Madden’s name still pops up every Sunday. When a coach is guided by analytics and goes for it on fourth down, you’ll end up hearing a broadcaster say, “That guy is acting like he’s playing ‘Madden.'” It’s the ultimate homage of sorts and a testament to Madden’s all-around impact. But it’s somehow not the best part.

The stories about the man turned him into a legend. Madden was the guy who feared flying and traveled to games on the bus called the “Madden Cruiser.” Madden was the guy who could talk about the complexities of football with the casualness of someone who just cracked open a can of Miller Lite. Madden is arguably the most colorful character in NFL history, the one who brought the game to life for everyone. Comedian Frank Caliendo launched a career impersonating Madden.

That won’t fade either. When “The Autumn Wind” plays at Raiders games, that sound will conjure up memories of the Madden era. When an announcer breaks out a telestrator to diagram a play, you’ll think about Madden. When an NFL player shows up on next year’s cover of “Madden 23,” there will be talk about curses. That’s Madden, too. Perhaps nobody made football more fun for everyone.

That’s more than a legend. That’s a football legacy that will last for generations to come.

207 thoughts on “Coaching, commentary and video-game consoles: How John Madden made NFL fun for every generation”