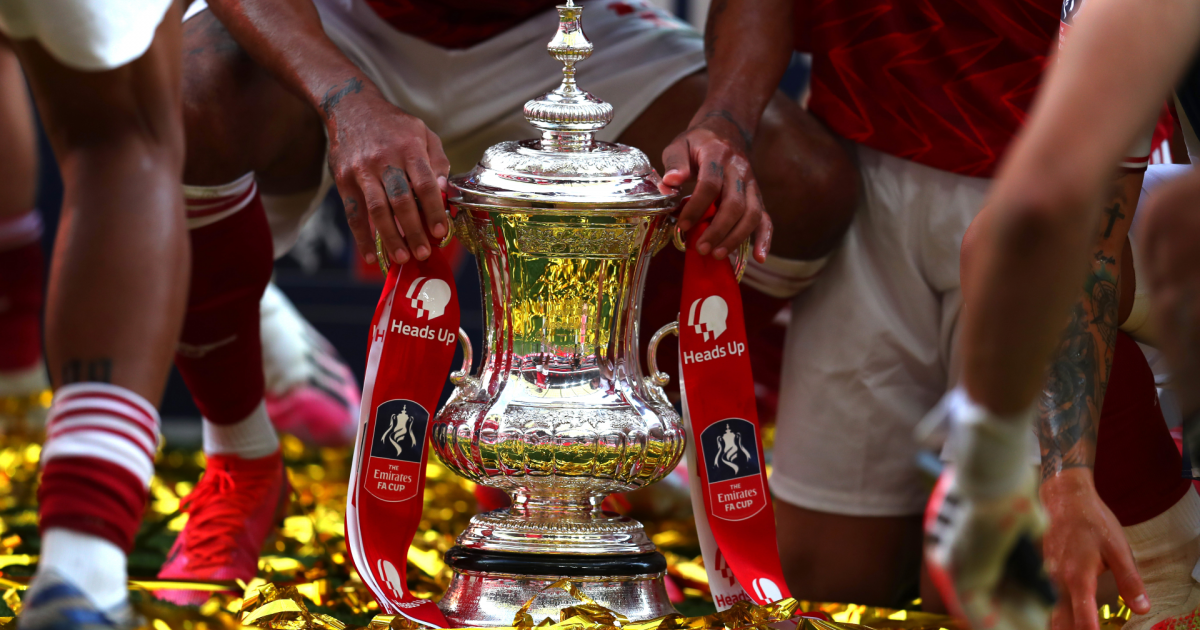 Premier League champions Manchester City will host Chelsea in the standout tie of the FA Cup third round.

Pep Guardiola’s side have already faced the Blues — who beat them in the 2021 UEFA Champions League final — in Carabao Cup action this season, with Riyad Mahrez and Julian Alvarez on target to secure a 2-0 City victory at the Etihad Stadium.

The teams will now reconvene a matter of days after Mahrez again scored at Stamford Bridge in a 1-0 Premier League win on January 5.

Premier League leaders Arsenal, who were knocked out in round three by Nottingham Forest last season, face a trip to League One Oxford United.

When is the FA Cup third round?

Third-round ties are being played from Friday, January 6 through Monday, January 9. The round kicked off with Manchester United’s 3-1 home victory over Everton.

The third round is the first phase of the competition where Premier League and Championship teams take part.

Winning clubs will receive £105,000 from the FA’s competition prize fund if they progress to round four.

This amounts to small change for the big boys of the Premier League, but can be a significant figure for clubs operating lower down the football pyramid.

10 thoughts on “FA Cup 3rd round draw and fixtures: Man City vs Chelsea and other matches in England’s famous tournament”