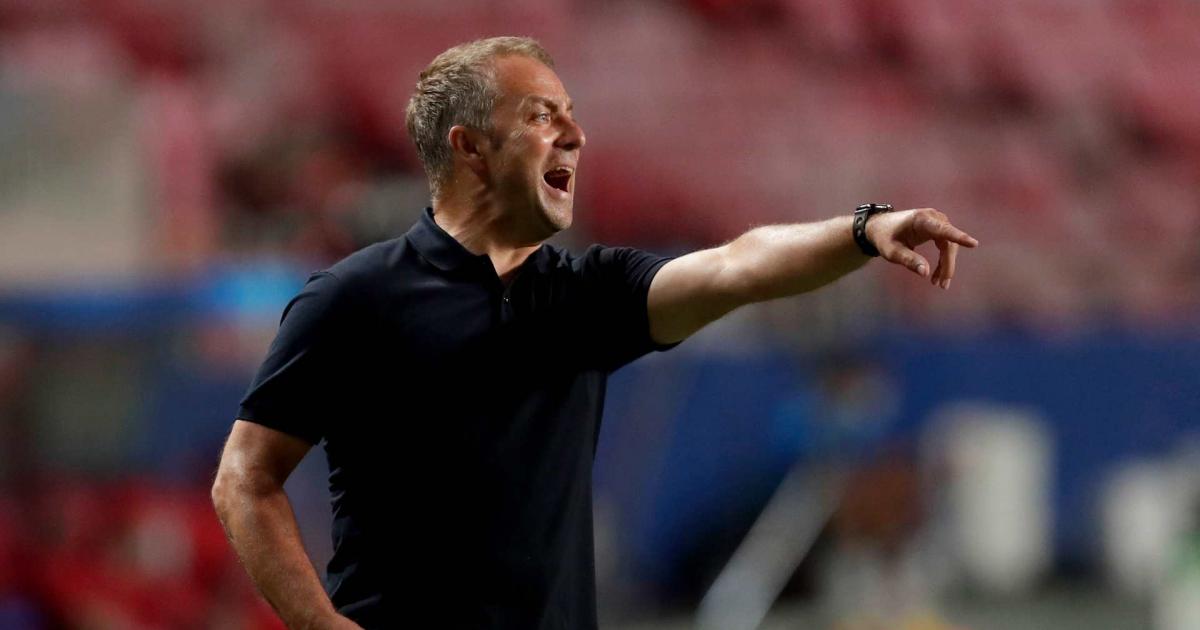 Germany travelled to Qatar with a new manager in charge for the first time since 2006, with Hansi Flick at the helm for the four-time World Cup winners.

Joachim Low opted to end his time in charge of the German national side after Euro 2020, with Flick persuaded to leave Bayern Munich to replace him in the top job.

Flick has freshened up Low’s tactics, with seven consecutive wins in World Cup qualification heading into Qatar 2022 under their new head coach, and just two goals conceded in that run.

A group-stage exit in Russia four years ago was Germany’s worst performance in World Cup history, with four successive semifinal or better finishes since 2000 prior to that.

But in Qatar, it did not go to plan.

MORE: Which teams have qualified for the Qatar finals?

Germany kicked off their Group E campaign with a shock 2-1 defeat against Japan at the Khalifa International Stadium, ahead of Spain hammering Costa Rica 7-0 in the second group fixture.

Flick’s side faced La Roja at the Al Bayt Stadium on Nov. 27 knowing that defeat could be fatal to their hopes, and they came within seven minutes of just that before substitute Niclas Fullkrug saved them in a 1-1 draw.

That clash was billed as the likely king-maker in Group E, but in the end was simply about staying in the tournament for the Germans.

Germany wrapped up against group outsiders Costa Rica without their fate in their own hands, and needing a win to progress. They did their part, winning 4-2, but after Japan pulled off another shock to beat Spain, their dream was ended.

Germany’s chances of reaching the Round of 16 looked to be strong ahead of the tournament, based on the make-up of Group E, and it was predicted to be a likely straight shootout with Spain for top spot.

However, Spain have enjoyed a stranglehold over Germany in recent times, enjoying a streak against Die Mannschaft of only one loss in their last seven meetings and a draw from their meeting on Nov. 27 meant that Germany’s fate was no longer in their own hands.

Victory, and Japan failing to beat Spain, was all that could save them on the final matchday — and while they held up their end of the bargain, Japan stunned Spain to send Flick’s side crashing out.

The pre-tournament betting odds for Germany and other Group E sides in the major global territories are below (odds via BetMGM for U.S., Sky Bet for U.K., Sports Interaction for Canada and Ladbrokes for Australia).

How to watch the World Cup

Here’s how to watch the World Cup action in the major global territories:

Qatar resides in the Arabian Standard Time Zone, which is GMT +3.World Cup 2022 kickoff times in the major global territories are: