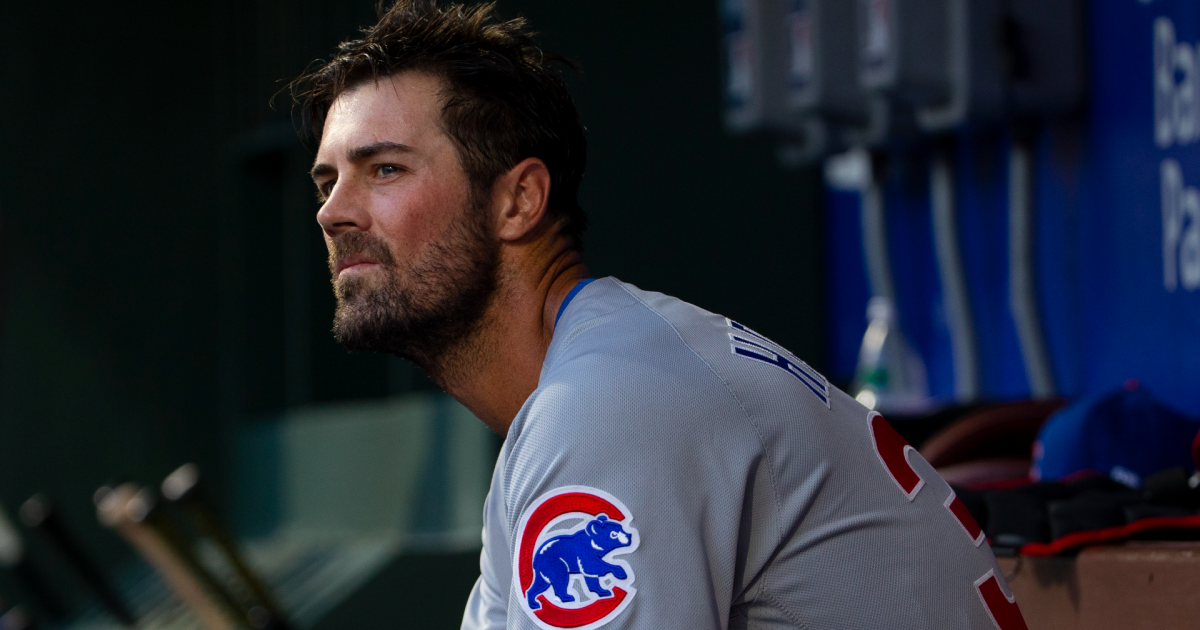 A day after the New York Post columnist hilariously misspelled Aaron Judge’s name in a tweet that claimed ‘Arson Judge’ was heading to the Giants (he wasn’t), he tweeted that ‘Coke Hamels’ is hoping to pitch in 2023.

‘Coke Hamels,’ of course, refers to former Phillies starter and World Series MVP Cole Hamels, who hasn’t pitched in a major-league game since 2020.

‘Coke Hamels’ skyrocketed to the top of the Twitter trends list a day after ‘Arson Judge’ trended for hours while the baseball world tried to figure out where the Yankees slugger was headed in free agency.

To add insult to injury, Judge did not sign with the Giants as Heyman forecasted. The reigning AL MVP agreed to a nine-year, $360 million deal to return to the Yankees on Wednesday, sparking a new wave of Heyman memes.

During an era in which MLB is trying to figure out new ways to market players, the league might want to give Heyman a call. He’s introduced two tremendous nicknames already this week, and there’s no telling when he’ll stop.

I saw “Coke Hamels” trending and already knew who was responsible. Have a week, Jon.

The internet reacted accordingly, pulling up another infamous typo from Heyman when he referred to Mookie Betts as ‘Moose Betts’ in 2019.

dibs on Coke Hamels as a rap name. album title will be Hot Stove, obviously. https://t.co/cXneaHQqsl

Arson Judge & Coke Hamels when they link up in free agency pic.twitter.com/pz6caqMqfR

Coke Hamels would be an excellent signing but sources say he may not pass a fizzical pic.twitter.com/sAnaXknPAV

‘Coke Hamels’ won’t do nearly as well as ‘Arson Judge’ on the free-agent market, but it’s safe to say we’re all rooting for a successful comeback attempt by Hamels just so the nickname doesn’t go to waste.

At the very least, maybe Hamels can secure an endorsement deal with Coca-Cola.

That would be ‘Real Magic’, indeed.