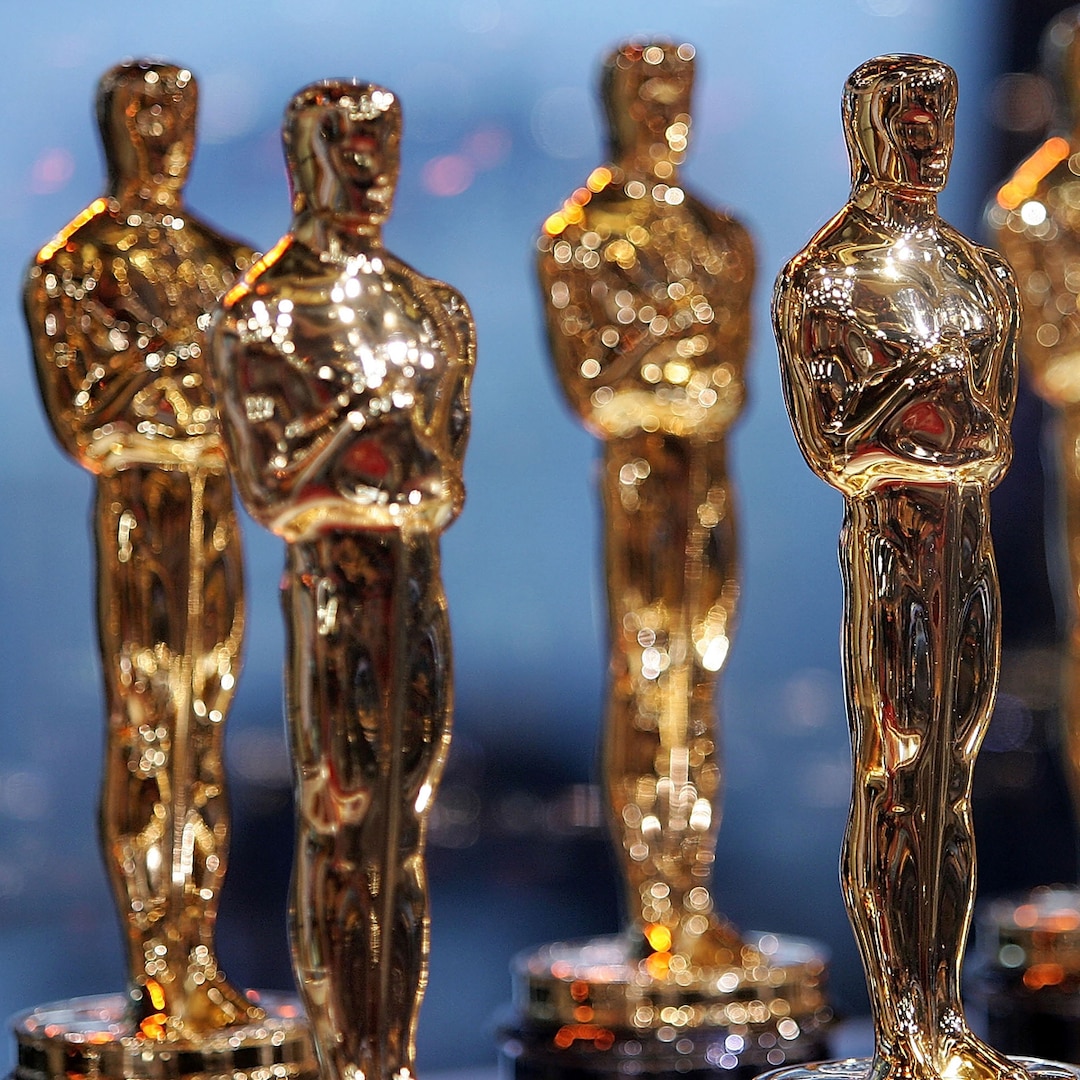 And the award for best reaction goes to…

After Allison Williams and Riz Ahmed announced the nominees for the 2023 Oscars on Jan. 24, several stars expressed their excitement on social media, including Angela Bassett.

“This morning is a little extra special in the Bassett Vance household with news of my Oscar nomination,” the actress, who is up for her supporting role in Black Panther: Wakanda Forever said to E!. “What has drawn me to each of the women I’ve portrayed throughout my career is their strength, compassion, resilience, and power. Wakanda Forever‘s Queen Ramonda is a character that touched my spirit because she is a mother and a leader who must care for her grieving nation as much as she cares for her family in mourning. Ramonda is a love letter that reflects and acknowledges what we women do everyday. There was so much to unpack as an actress because it’s brilliant storytelling, alongside a wealth of talent in front of and behind the camera.”

She continued, “I’m thankful to the Academy for including me amongst a wonderful group of actresses. Congratulations to my fellow Wakanda Forever nominees – Ryan Coogler, Ruth E. Carter, Camille Friend, Joel Harlow, Rihanna, Tems, Ludwig Göransson, Geoffrey Baumann, Craig Hammack, R. Christopher White and Dan Sudick. I look forward to March 12 as we cheer for and celebrate with one another.”

Colin Farrell shared his enthusiasm, too.

“Just so grateful to the Academy for all the love it’s shared with the Banshees cast and crew,” the actor, who is up for his lead role in The Banshees of Inisherin, said in a statement to E!. “Also, beyond honored to be lumped together with my fellow nominees. A heartfelt congratulations to all the lads!”