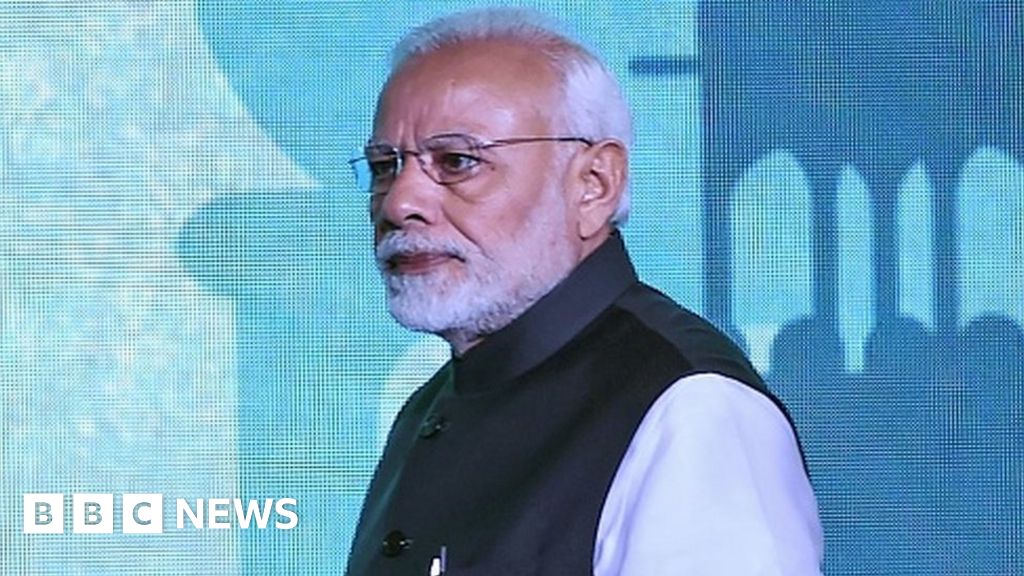 It highlighted a previously unpublished report, obtained by the BBC from the UK foreign office, which raises questions about Mr Modi’s actions during the religious riots that broke out in Gujarat in 2002 after a train carrying Hindu pilgrims was set on fire, killing dozens. More than 1,000 people, mostly Muslims, died in the violence, some one of the worst seen in India since Independence in 1947.