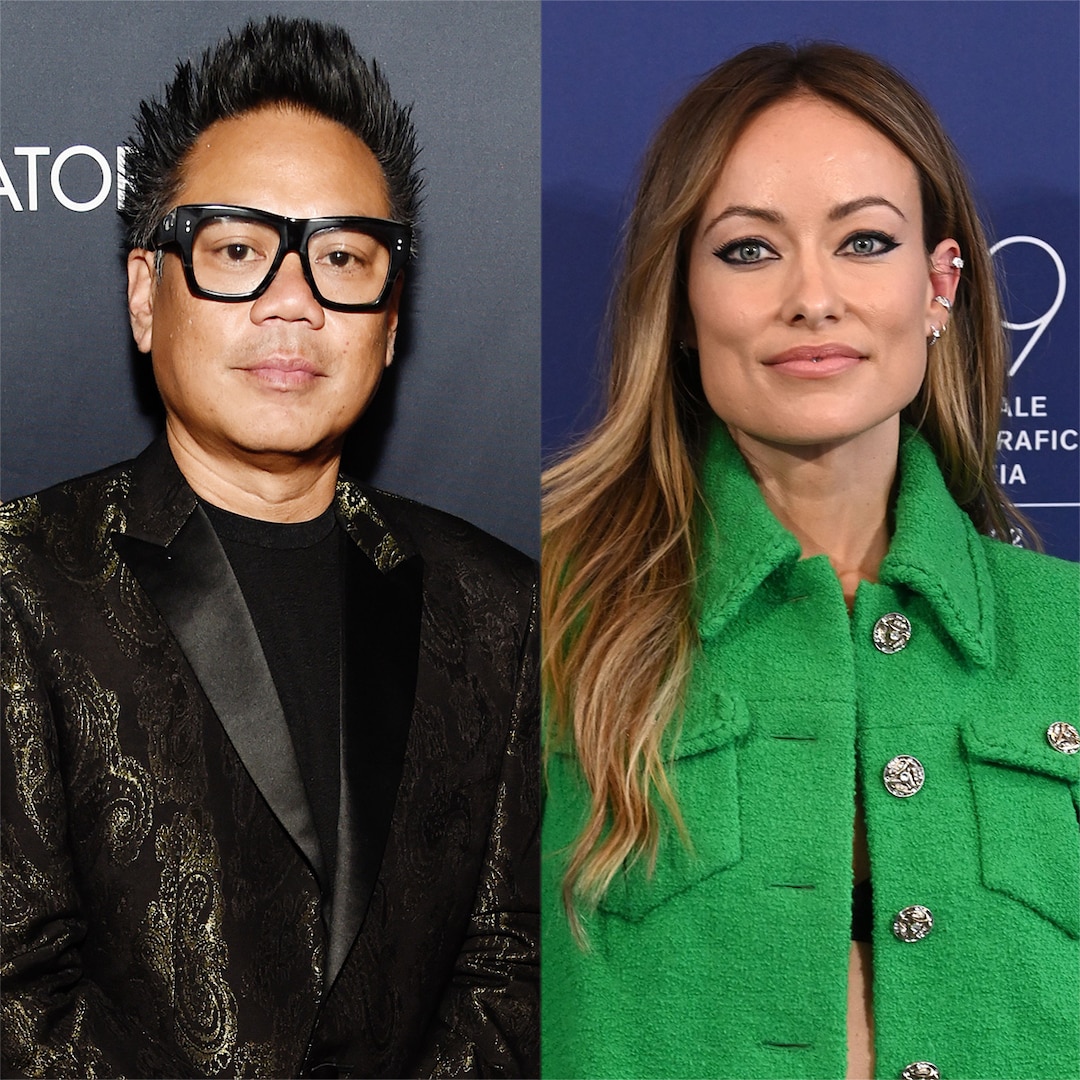 The Don’t Worry Darling cinematographer is reaffirming that there is nothing to worry about.

Matthew Libatique spoke about the rumors of tension on the set of Olivia Wilde‘s psychological thriller and said that the alleged drama is “completely untrue.” Most of the speculation surrounded Wilde and co-star Florence Pugh, who reportedly had a fallout while shooting the movie.

Libatique, however, is putting the gossip to rest and said that based on his own experience, there were no red flags.

“This was probably the most harmonious set I’ve ever been on,” Libatique said on The Hollywood Reporter‘s Behind the Screen podcast. “Olivia built a team that believed in her and she believed in each and everybody on the set… When I hear that there are rumors of acrimony on the set, I reject it. It wasn’t apparent at all.”

If any feuds did occur, Libatique wasn’t there to see it.