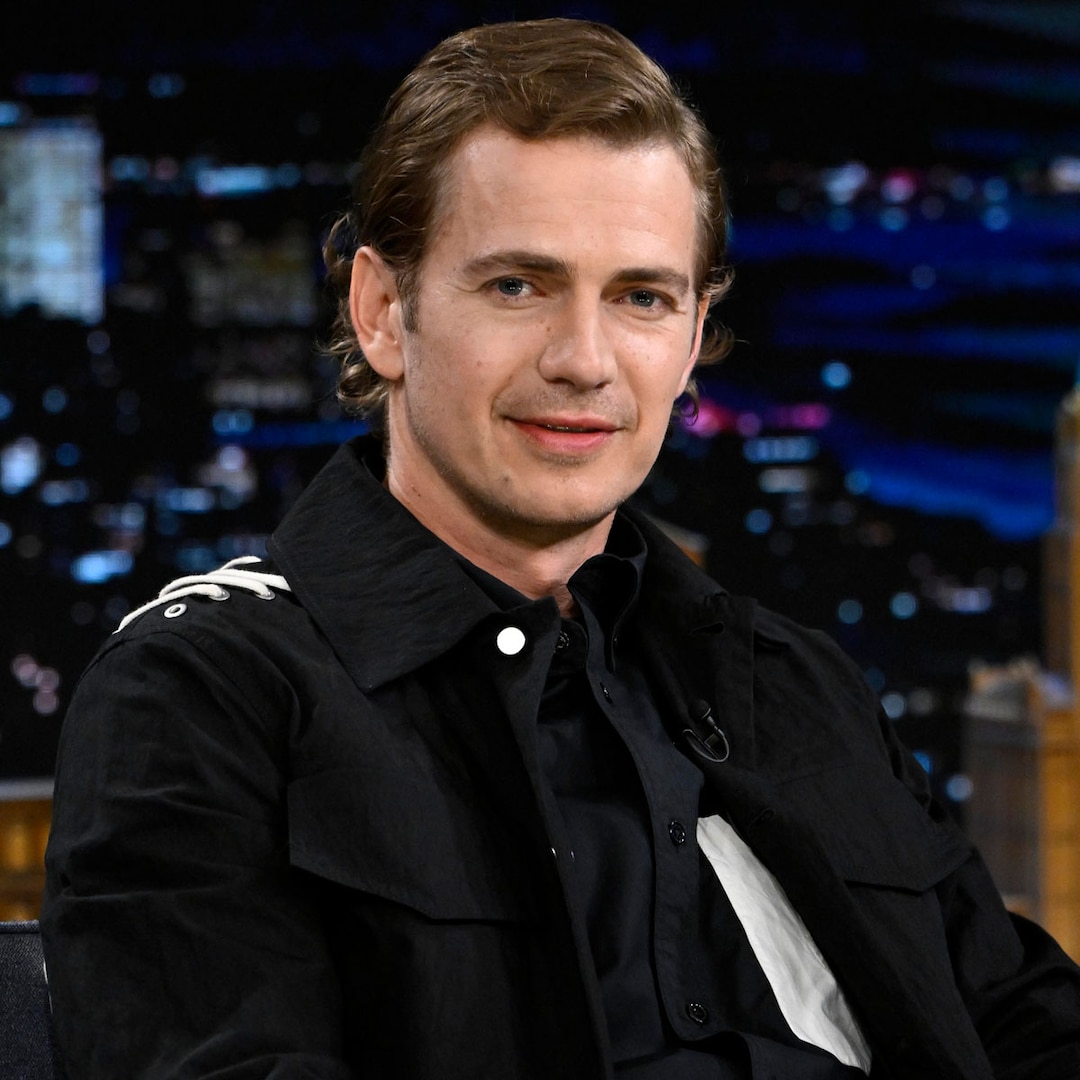 While the actor made a brief voice cameo as Anakin in the 2019 sequel The Rise of Skywalker, Obi-Wan Kenobi is Hayden’s first time officially stepping back into the character in over 17 years.

And with it came some exciting new discoveries, like the joy of watching people on set react to seeing Darth Vader in real life.

“You see, sort of, the change in their demeanor, you know? People who are usually very confident become a little more timid and shy,” he joked. “It’s good fun.”

He added, “It’s an amazing costume to get to put on. It’s an honor to get to wear it.”

While the actor remained tight-lipped about what exactly went down in the finale of the Disney+ series, which came to a dramatic close on June 22, Hayden did reveal that there was one scene that was a pleasure to film with his longtime co-star Ewan McGregor.

“There’s very emotional confrontation between Obi-Wan and Vader that was a real privilege to get to film with Ewan,” he said. “I love the man to bits.”

(E! and NBC are both part of the NBCUniversal family).