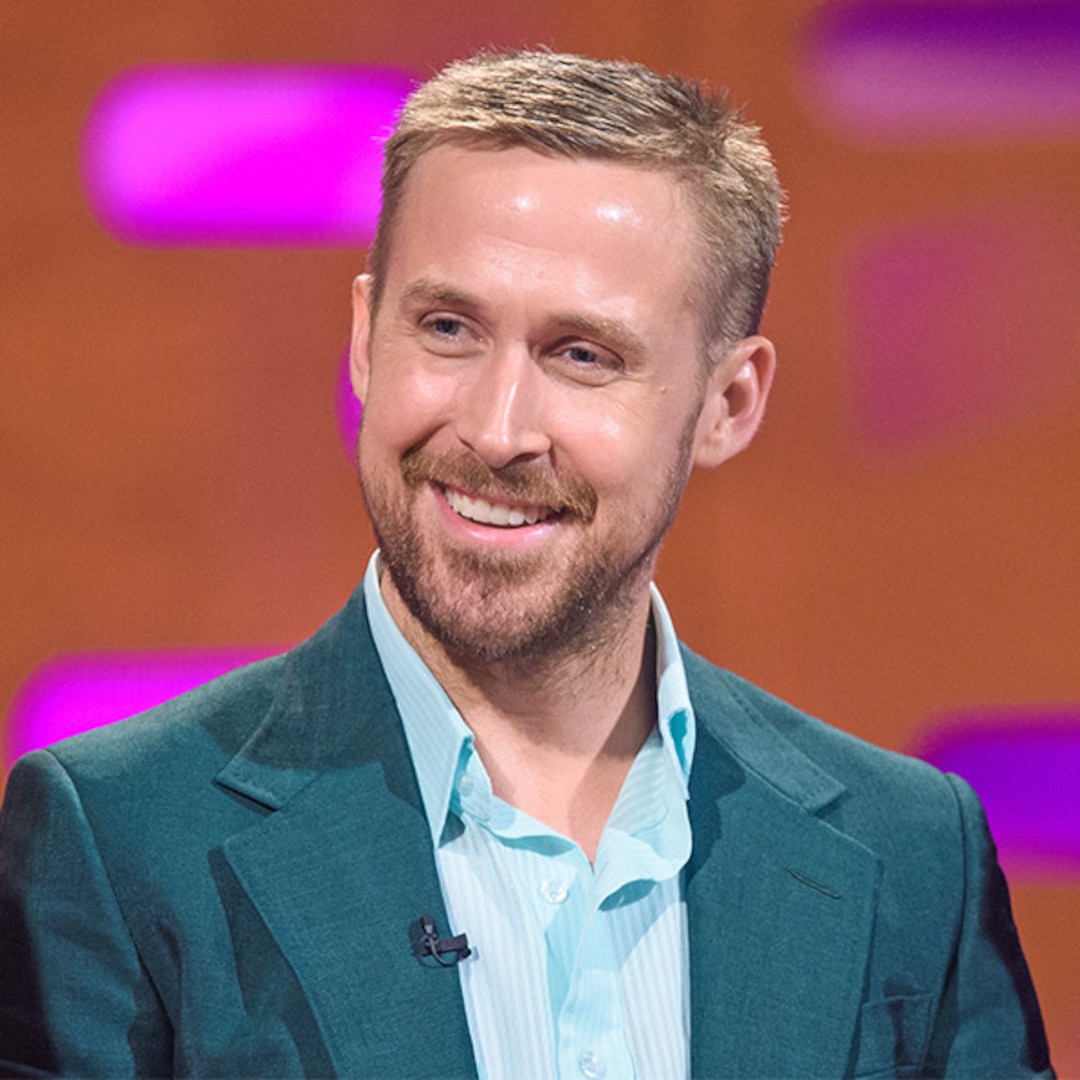 Ryan Gosling, is that you?

The Oscar nominee went platinum blonde for his role as Ken in Greta Gerwig‘s live-action Barbie movie, and the transformation will have you doing a double take.

Warner Bros. released the first photo of Gosling in character on June 15—and yes, it’s fantastic. In the pic, Ryan can be seen rocking his character’s signature hair and denim outfit, with his chiseled abs on full display. Plus, the snap also shows a pair of “Ken” boxers poking out of his jeans.

This first look at Ken comes almost two months after fans got a glimpse of Margot Robbie as Barbie. In the April sneak-peek, a smiling Robbie could be seen posing in a hot pink convertible.

While fans will have to wait until 2023 to see the finished product, Robbie, who is also a producer on the film, has previously shared some insight into the project.