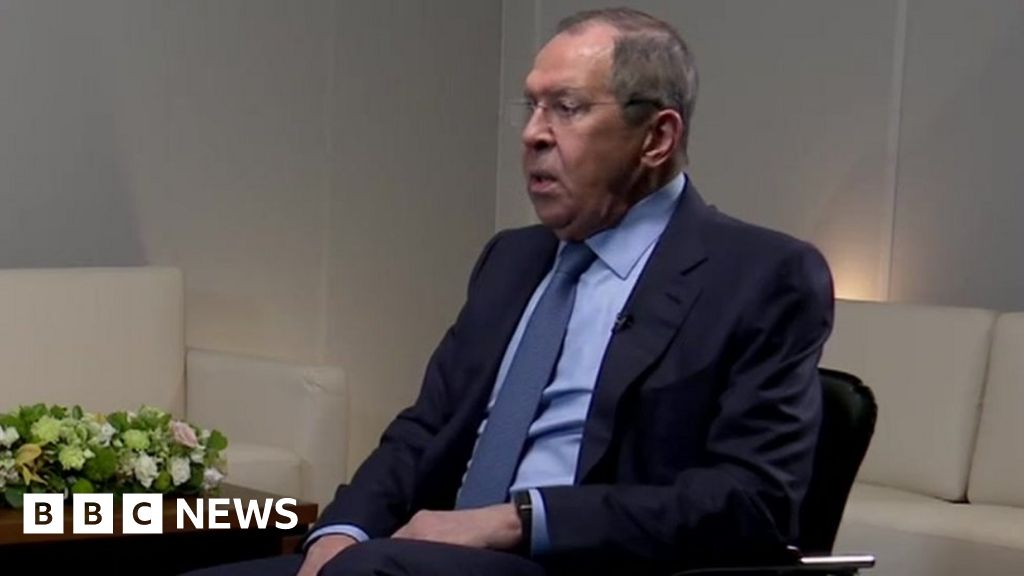 I quoted to him an official United Nations report about the Ukrainian village of Yahidne, in Chernihiv region, which states that “360 residents, including 74 children and five persons with disabilities, were forced by Russian armed forces to stay for 28 days in the basement of a school… There were no toilet facilities, water…10 older people died”.