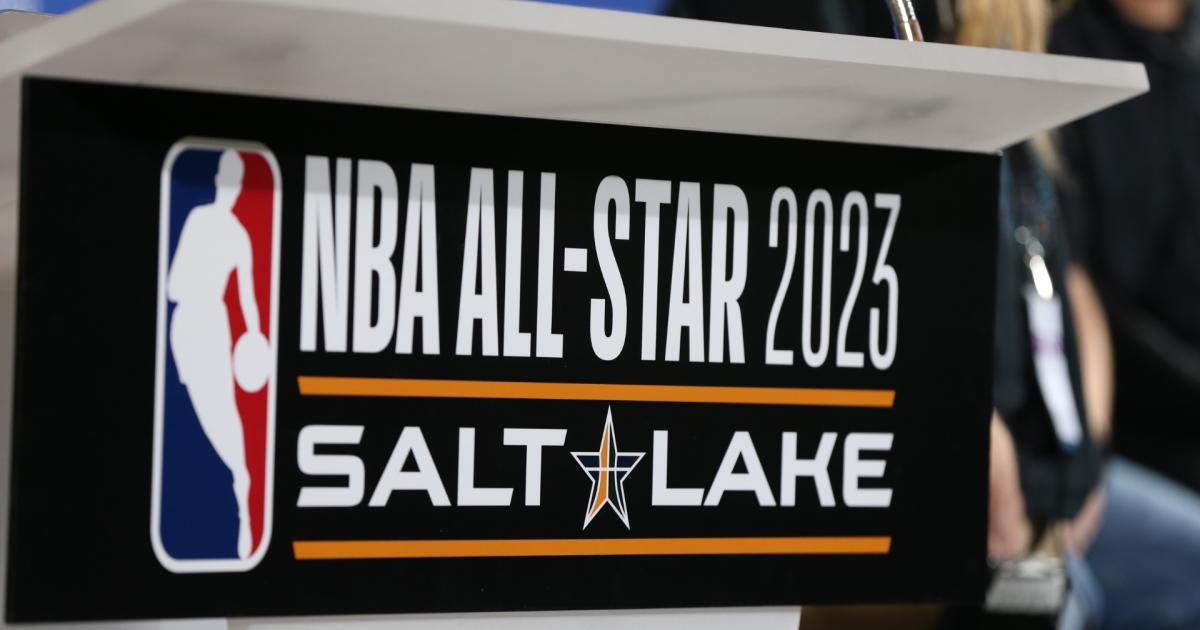 Who will be this season’s NBA All-Stars? We’ll soon find out.

Ahead of another loaded Christmas Day slate in the NBA, voting for this season’s All-Stars gets underway.

Once again, the Western Conference and Eastern Conference starters will each feature two guards and three frontcourt players. A total of 14 reserves will then be selected by the NBA’s head coaches.

Here’s when you can expect both the starters and reserves for the 2023 NBA All-Star Game to be announced.

SIGN UP TO WATCH EVERY GAME ON NBA LEAGUE PASS: U.S. and U.K. | All other countries

When are NBA All-Star starters announced?

Fan voting updates will be shared on Jan. 5, 12 and 19. Voting concludes on Jan. 21 and the starters will be revealed during TNT’s NBA Tip-Off on Jan. 26.

The leading vote-getter in each conference will be named a captain.

Fans can vote via the NBA App or NBA.com. In order to vote, fans must create an NBA ID. There will be six days where fan votes will count three times, the first taking place on Christmas Day.

MORE: How to vote for NBA All-Star Game 2023, explained

When are NBA All-Star reserves announced?

While the starters for the All-Star Game are selected by fans, players and a media panel, the reserves are selected by the NBA’s head coaches. League commissioner Adam Silver will choose injury replacements if necessary.

The reserves for the 2023 NBA All-Star Game will be revealed during TNT’s NBA Tip-Off on Feb. 2.

5 thoughts on “When are NBA All-Star team rosters announced? Dates, deadlines for starters and reserves”